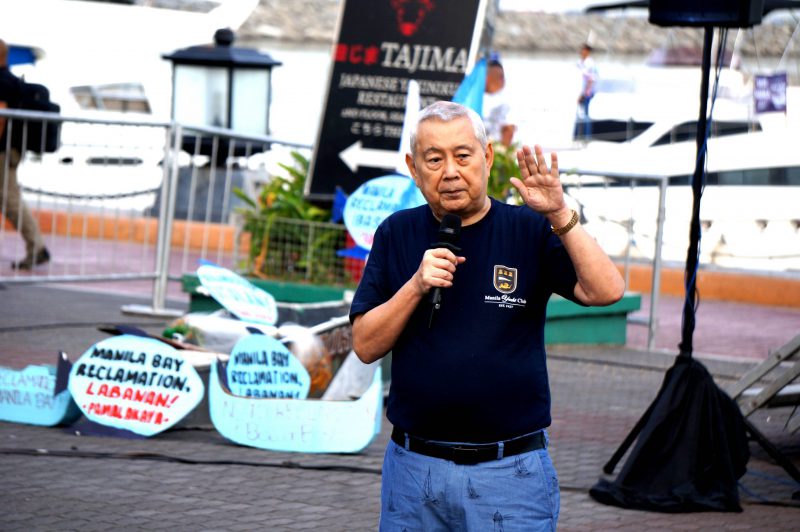 A congressman from Manila said on Wednesday the compromise agreement to settle a legal controversy between the government and a private contractor would be voided without congressional approval.

Rep. Manuel Lopez, chairman of the House of Representatives Committee on Metro Manila Development, made the statement in a letter to General Manager Marcelino Escalada, Jr. of the National Housing Authority (NHA).The latter is reportedly set to execute the settlement with the RII Builders Inc. (RBI), contractor of the defunct Smokey Mountain Develoment Corporation and Reclamation Project (SMRDP).