Needed: A moratorium on reclamations 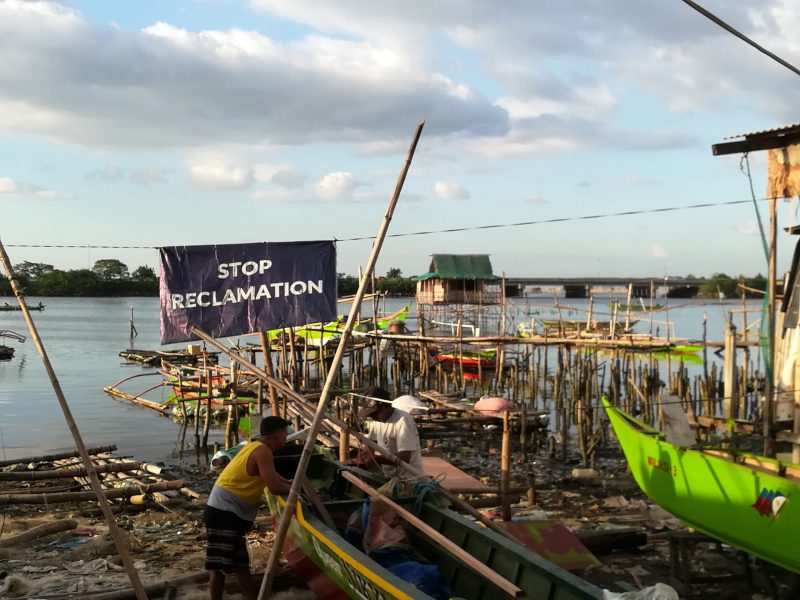 On mainstream media, we read little of the proposed San Miguel Corp. (SMC) aerotropolis reclamation project directly affecting the Bulacan provincial municipalities of Obando and Bulakan, despite it being increasing felt by local fisherfolk who contribute to the second largest fish catch in the Philippines, and environmentalists who have documented the cutting of mangroves in the area as part of the reclamation work.

An environmental impact assessment report was publicly presented in Bulakan in February 2019 by a consultancy hired by an SMC subsidiary. According to locals, there was no prior consultation with them; that would be an affront to their human rights, and to the rule of law.