Missing mangroves are root of contention over Philippine airport project 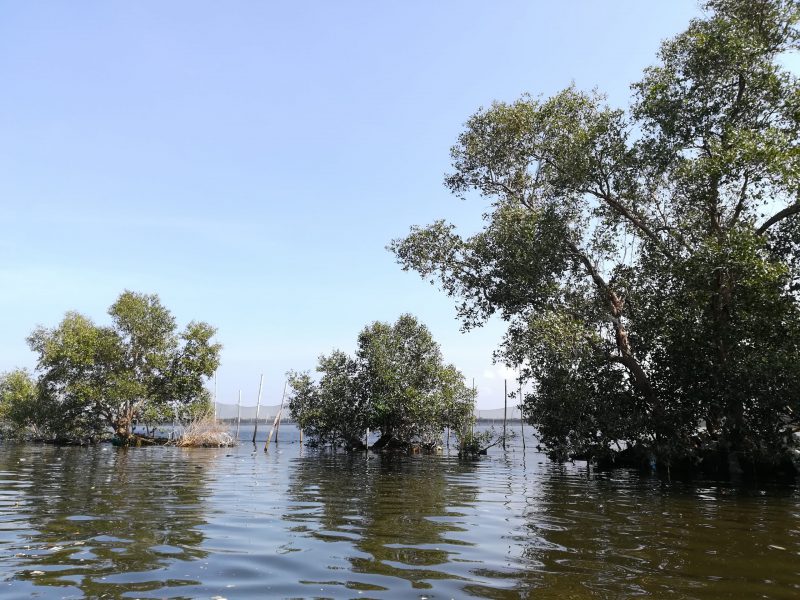 In August 2018, Shirley Bacon woke up to find more than 600 mangrove trees destroyed in Taliptip, a community of almost 5,500 people, where fishing and producing salt are the main forms of livelihood. Most of the residents are informal settlers; some of them relocated here from decluttered shanties in Manila, but most have lived in Taliptip their whole lives and seen the mangroves take root through the decades.

The same mangrove thicket attracts thousands of migratory birds every year, says Cristina Cinco of the Wild Bird Club of the Philippines (WBCP). “When we go to Taliptip from 2016 to 2018, there were numerous houses in the mangrove areas,” Cinco says. “We saw a boy grow up; he’s a teenager now during that span of time. He always joins us for our birdwatching activities.”

By January this year, when Cinco’s group returned to the mangrove forests as part of the annual Asian Waterbird Census, they met the teenager again, now against a missing backdrop: houses were gone and mangrove trees had been cut down.