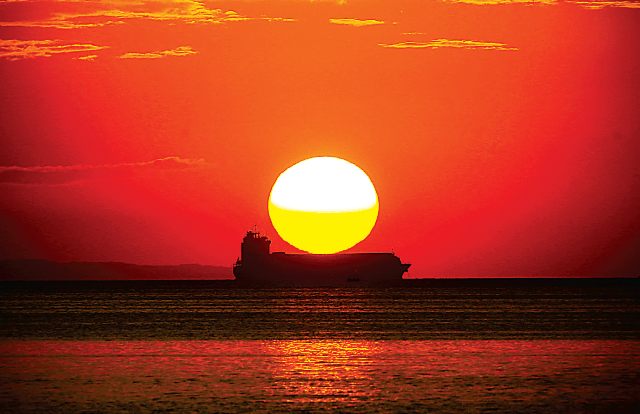 A law reform specialist at the Institute for Maritime Affairs and the Law of the Sea (IMLOS) of the University of the Philippines (UP) has expressed concern over the overall environmental impact that reclamation projects could pose to the ongoing rehabilitation of the Manila Bay due to the apparent lack of proper study and consultations.

Speaking at the recently concluded 11th Media Seminar on Maritime Issues sponsored by the United States Embassy in Manila, lawyer Jacqueline Joyce Espenilla said reclamation was such an “environmentally problematic activity” eating up ocean spaces just to give way to urban sprawl in the metropolis.

“The problem with that is despite the momentum for rehabilitation, there’s is no interaction with the people who approve these ongoing projects. Of course, that will be very problematic. There are now studies coming out that it (reclamation) will affect the various protected areas. It will reach into other development sites. What was it all for them if we are going to do that? That’s the problem,” Espenilla told participating journalists in the seminar.