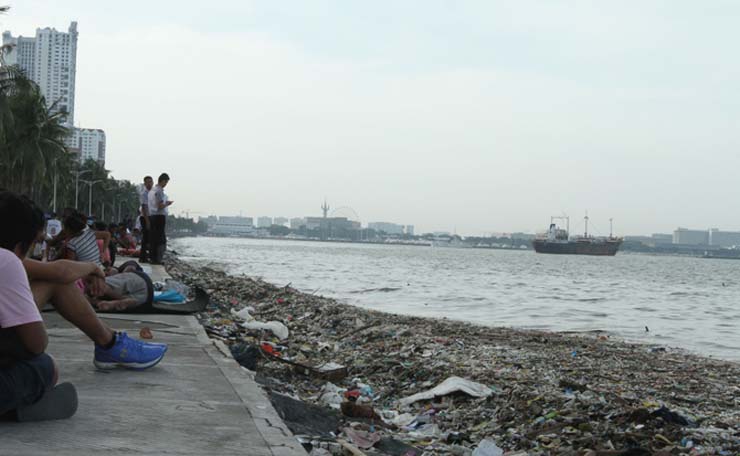 President Duterte said he was unlikely to approve any proposed reclamation project in Manila Bay as he expressed concern over its effect on the environment.

Duterte made the statement after the Philippine Reclamation Authority (PRA) said last month that at least four reclamation projects in Manila Bay were already given the green light.

In an interview with ABS-CBN, Duterte said it would have been fine if the projects were just investments to infuse money into the economy but added that reclaiming 10,000 hectares of the Manila Bay was “mind-boggling.”